Containerization was a breakthrough in the IT world. One of its products was introduction of microservices architecture. What are microservices, how they can improve software development and why they’re better than traditional monolithic applications? You will learn it from this article.

Microservices are the opposite of monolithic architecture style. The microservice application architecture is a collection of independently deployable, loosely-coupled functionalities. They usually use HTTP/REST API for communication. Components can use different programming languages, technologies, and hardware, but still cooperate and can be changed without making modifications in the rest of the application.

How did it start?

It’s hard to establish an exact date when microservices were designed. For sure we can say about vice-president of ThoughtWorks, Fred George who started working on a prototype using rules established earlier by Jeff Bay. The main idea was improving SOA - service-oriented architecture. SOA was a good direction for developing modern programming, but it required using the so-called Enterprise Service Bus (ESB) to communicate one microservice with another. Due to long, complicated processes like routing, mapping and audits, ESB became another monolithic application, which was constantly delaying the processes of deployment.

Another milestone was the introduction of cloud technology and containerization, which improved microservices, making them more flexible. To make them less dependent on the infrastructure, the Service Mesh model was designed. It helps with the communication between microservices, so development teams can focus on creating new features instead of matching the project to the infrastructure. 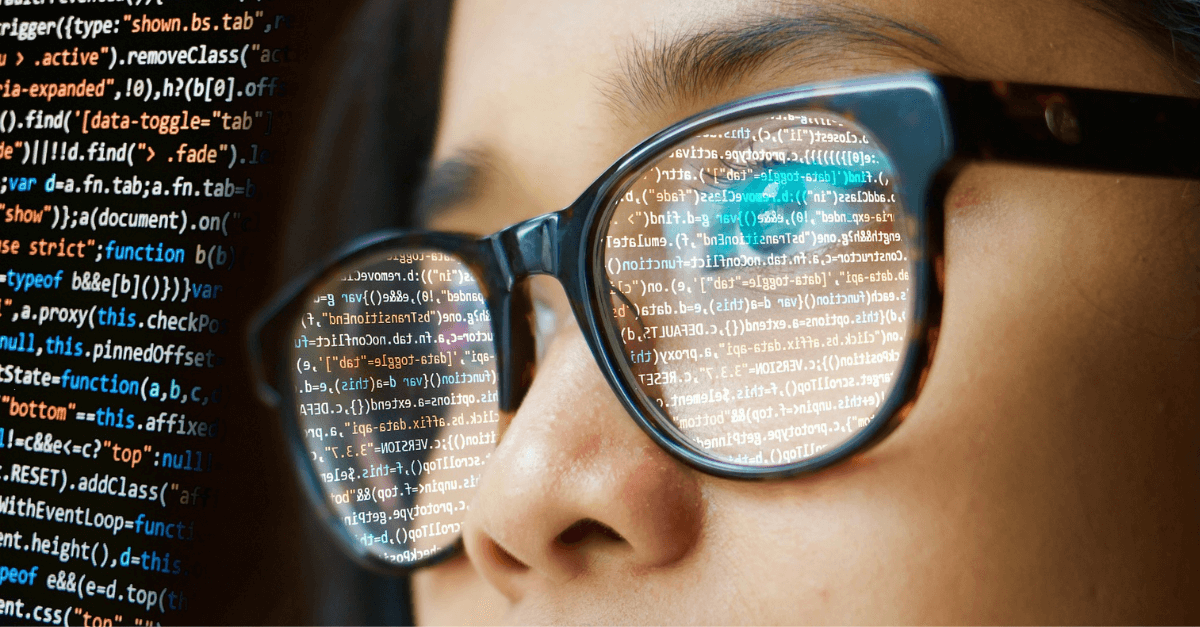 Why is it worth using microservices?

Microservices are priceless in cloud services - they are better for serverless architecture and can cooperate with each other even while using different languages and technologies. Other advantages of microservices are:

Microservices applications are first of all safe - developers or whole teams can work on singular components independently and in case of any error or changes in the code, only one element requires actions, without affecting the entire application. It also allows development teams to make experiments and develop applications with various programming languages.

Thanks to independence, changes are smaller, but made much more often. The process of testing and deployment is easier, so the time between releases is shorter and the amount of deployments per day may significantly rise.

Although introducing microservices requires a lot of work with high quality developers, the system’s complexity is reduced, which eliminates some mistakes. Well-prepared microservices are timeless, because they can dynamically modify the system and force modularity.

Finding the most problematic microservice and producing more of its instances leads to better scalability and efficiency of the whole system.This practice requires a well-developed DevOps culture, but growing popularity of cloud tools definitely helps. Here AWS ECS or AWS EC2 can be very useful.

What could go wrong?

As mentioned above, using microservices requires well-educated developers and a lot of time. Huge amount of small elements means more advanced infrastructure, which also requires a lot of management work. Also the complexity of testing is bigger, compared to monolithic architecture. As every microservice should be independent, it means everyone needs to have its own database. Thus developers have to provide consistency of data between many services. 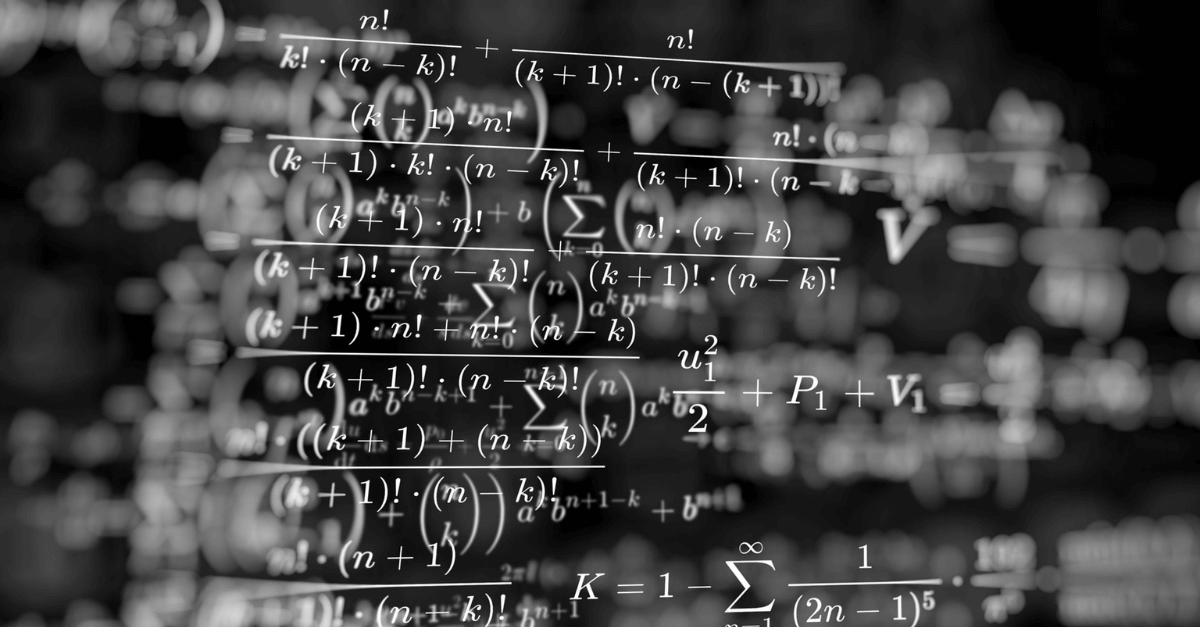 The most popular examples of microservices worldwide users are PayPal, Uber and Netflix. According to Adrian Cockcroft, Director of Web Engineering, later Cloud Architect at Netflix, nowadays speed wins the marketplace. The faster you learn about your customers and give them what they want, the better is your efficiency. Also you’re always two steps ahead of your competitors. In Cockcroft’s perception, optimization done firstly for efficiency, slows the organization down. That was one of the reasons to implement microservices to Netflix.

Microservices are an architectural style which brought a revolution to application management. They’re profitable not only in technology, but also business capabilities. Although they require a lot of work in implementation and well-prepared data management (in other words, because of the operating markup it’s easier for bigger and mature development environments), in many cases become an invaluable architectural style that changes the process of creating application drastically.