How to create a unified set of environments? About IaC tools

The main aim of DevOps teams is to provide efficiency and security at every stage of software development. In our series of articles we introduced a few DevOps tools dedicated to containers and container orchestration. Now let’s focus on IaC tools and their role in the software development lifecycle.

The value of IaC is based on 3 pillars: price, speed and risk reduction. The reduction in costs refers not only to the financial component, but also to the amount of time spent on routine operations. The principles of IaC allow you not to focus on the routine, but to deal with more important tasks. Infrastructure automation makes better use of existing resources. Automation also minimizes the risk of human error. All of this is part of the DevOps culture.

There are two approaches to Iac - Declarative vs Imperative

- Declarative: This IaC approach keeps a list of the current state of your objects which makes taking down the infrastructure simpler to manage

- Imperative: Instead of the former, this approach defines specific commands needed to achieve the desired configuration and those commands then need to be executed in the correct order.

IaC tools are often able to operate in both approaches, but tend to prefer 1 approach over the other. Before proceeding further its worth it to explain the concept of state as this is the core and part of the most important concepts of IaC. 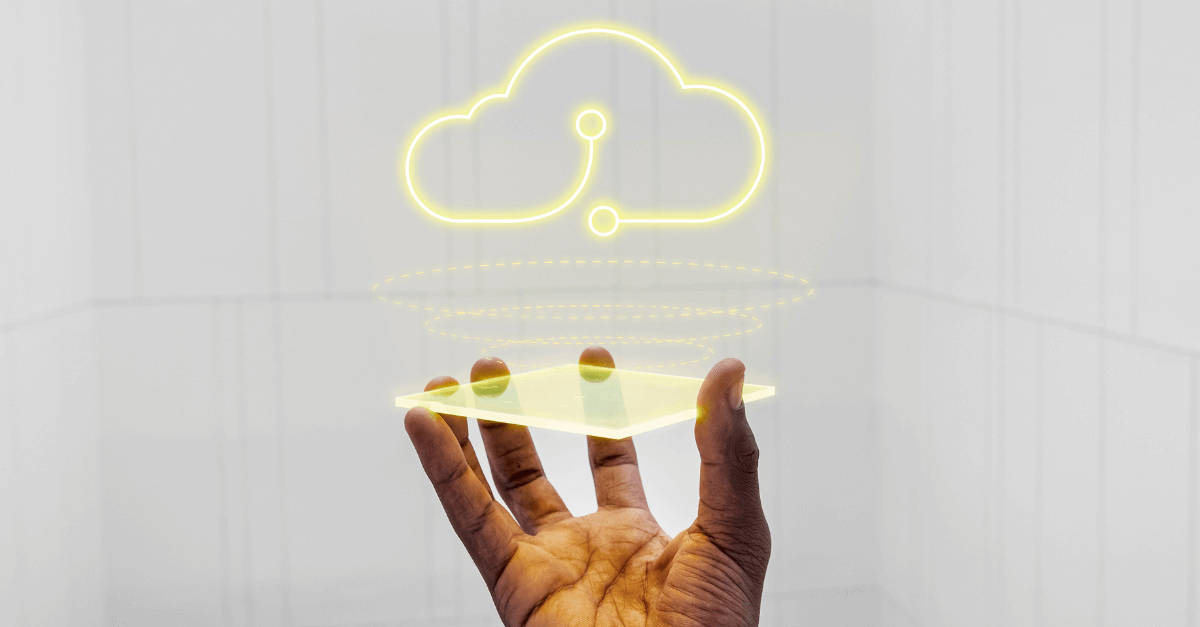 Concept of states in IaC

The state is simply the details / record of all configs made to your infrastructure. Every time you or a member of your team makes a change to your infrastructure using IaC, this is recorded in a state file. Every IaC has a different way of handling state / state files but most importantly, they hold a list of your system objects and the current representation in the real world. Ideally, a state file is suppose to show the current config of our infra and that is why it is important to have it up to date and in sync with out infra. Working with state & state files is one of the most important skills to master when choosing IaC.

Using IaC to provision our infrastructure comes with lots of benefits which includes the below:

- More Productivity via Automation: Administrators and operators no longer must perform manual configuration steps for data centre infrastructure changes. By applying some level of automation, teams can save plenty of time and effort for quick provisioning and scaling of their infrastructure.

- Reliability: Teams that don’t utilise Infrastructure as Code need to properly maintain the settings of different deployment environments. However, when resources start to eventually increase due to the fact that every environment makes a one-of-a-kind configuration that can’t be automatically reproduced, it gets exceedingly difficult to deal with it manually. As a result, might appear some divergences between environments, which leads to deployment problems. In fact, this problem was directly connected with introducing IaC.

- Improved Reusability: Older infrastructers didn’t provide the reusing of codified elements across various environments. That is why teams had to create a new one over and over. Infrastructure as Code eliminates this problem as it enables you to utilise the same resource many times.

- Price Optimisation: Finally, it’s a no-brainer that setting up each IT environment manually can be rather costly. You need not only dedicated teams of engineers who are responsible for setting up the hardware and software: there also arises the need for supervisors and your own data centres, which dramatically increases costs. By using Infrastructure as Code, you have a centrally managed tool that sets up an environment. As a result, you pay only for the resources. 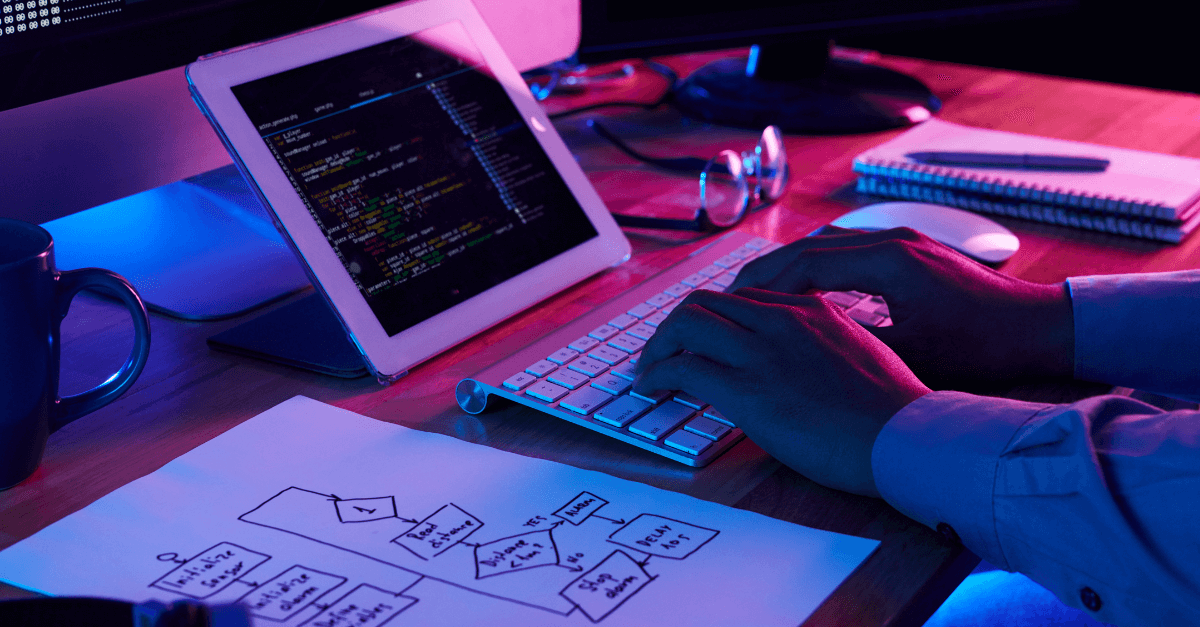 - Managing RBAC: Due to the fact that infrastructure as code often needs to be stored in a central repository such as GitHub, without proper RBAC(Role-Based Access Control) management, this can lead to security issues.

On the other hand, defining Infrastructure as Code requires following some strict standards, which makes them more complex. In addition, skill staffers can be challenging to find. Businesses that do not have experience with IaC may not even know where to start and how to interview. Enterprises can remedy this by investing in IaC training and implementing continuous training programs for their staff.

- When execution fails somewhere, it may not be as easy to restart from the exact same point, and re-executing from scratch may take a long time.

Overview of the most used IaC tools

- Terraform: Another product created by Hashicorp is Terraform - an open-source infrastructure as code tool that’s used in DevOps practices to define cloud and on-prem infrastructure resources to version, reuse, and share them. Terraform workflow consists of three stages:

Apply - after developer’s accept Terraform starts to implement suggested operations in the correct order and with respect to infrastructure resources’ dependencies.

What’s more, Terraform creates and manages provision resources via API which means that it can work with many platforms and services that also use API. 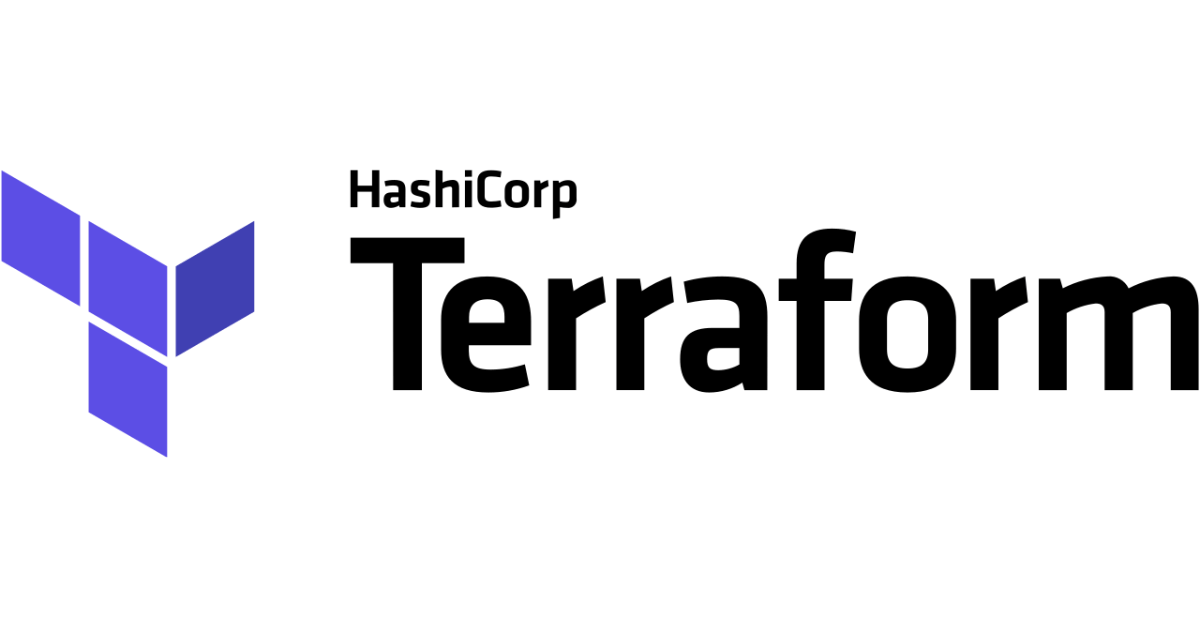 - Terragrunt: Terragrunt was produced in 2016 by Gruntwork and is called “a thin wrapper”, which means extra IaC tools to supplement Terraform. It’s used for managing remote state, working with multiple modules and reducing repetitions. Everything to keep the TerraForm code DRY (Don’t Repeat Yourself). 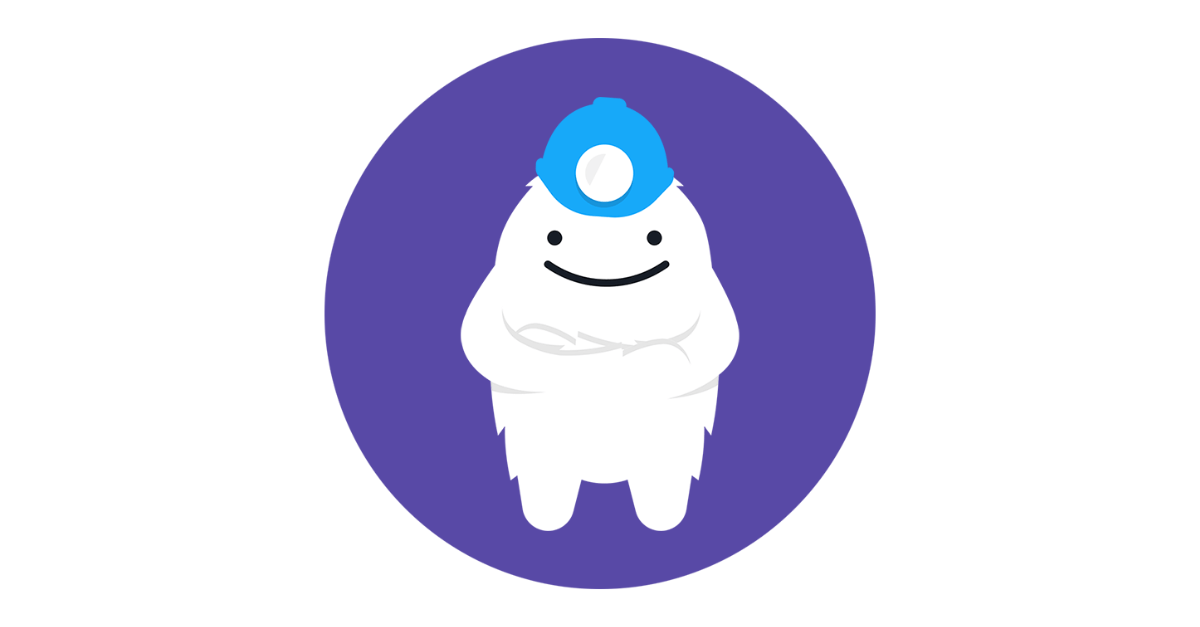 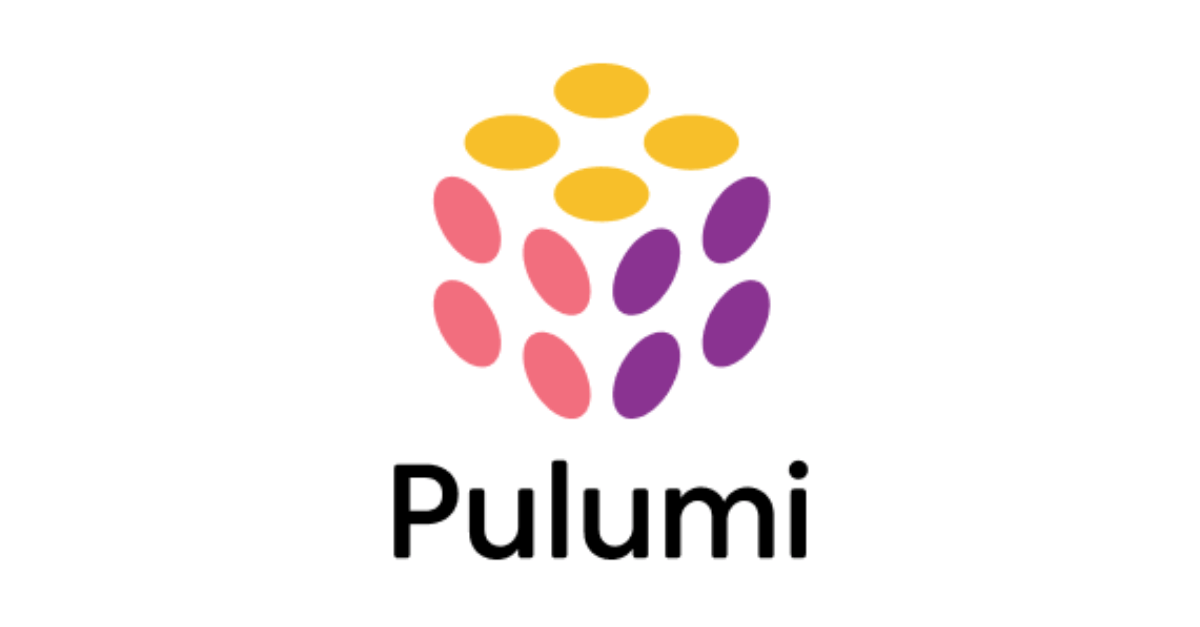 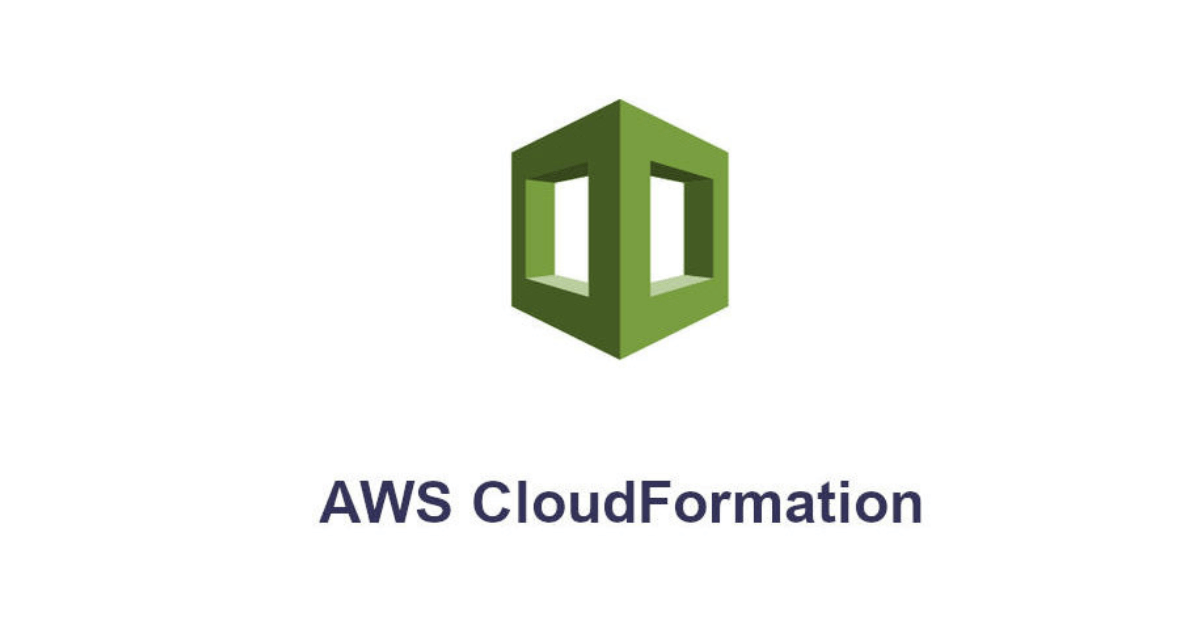 - CDK: CDK is another tool from the team at AWS that is open-source. CDK is a development framework that’s allows you to define your cloud application resources while using familiar programming languages. AWS CDK uses the familiarity and expressive power of programming languages for modeling your applications. It provides high-level components called constructs that preconfigure cloud resources with proven defaults, so you can build cloud applications with ease. 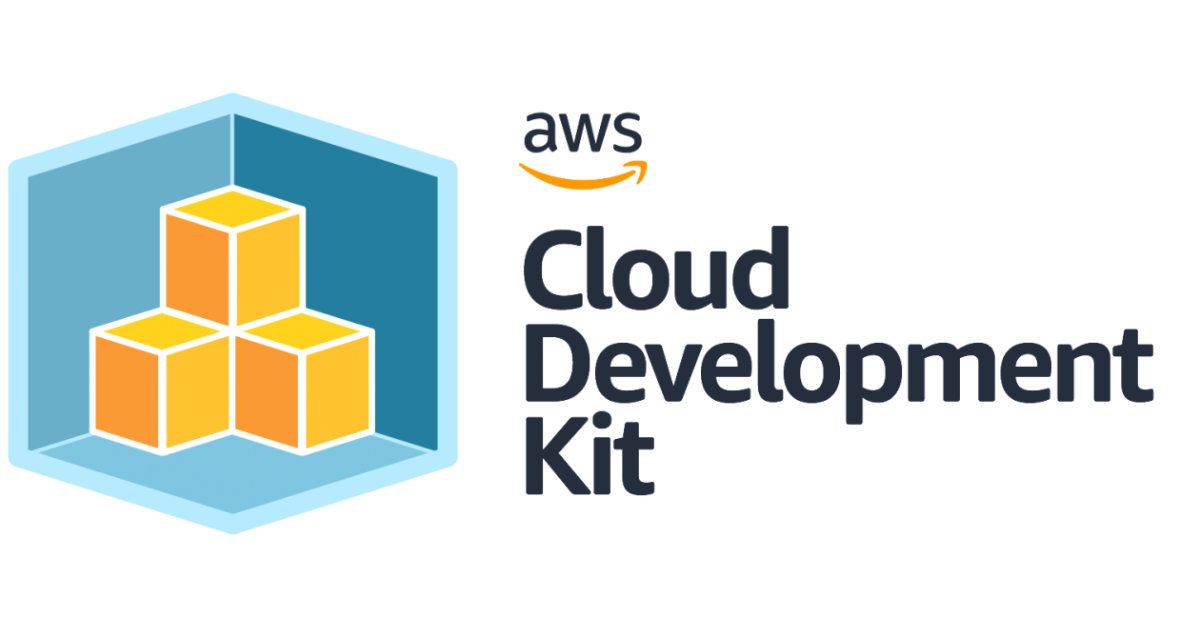 Choosing an IaC tool for your project

With an immense choice of tools in existence, it’s absolutely impossible to give one all-purpose solution. However, when contemplating your alternatives, evaluate these simple facts, and you’ll get the answers.

- Is your solution simple and particularly serverless — AWS CloudFormation to help you (notably AWS SAM).

- Is AWS your final choice and will you remain on AWS — CloudFormation / CDK.

- Do you want to vertically distribute best practices and orchestration — Terraform / CDK.

- Do you want to orchestrate some resources outside AWS — Terraform / CDK for Terraform.

- Do you plan to have a multi-cloud environment — Terraform.

One way or another, choosing the right IaC tool is a quite demanding process involving plenty of thinking. However, no matter what you choose, the only truly wrong decision is not to use tools designed to streamline your software development and delivery processes at most.