What is cloud native architecture?

Cloud native app development sounds like another IT industry buzzword, but it might just be the breakthrough your organization/business needs to speed up innovation.

The term “cloud native computing” has emerged as a catch-all for the various tools and techniques required by software developers to build, deploy, and maintain modern software applications on cloud infrastructure. The aim of this article is to define the term, survey the cloud native landscape, and identify some of the advantages and drawbacks of choosing cloud native.

To succeed in fast-paced, software-driven markets, companies must change the way they design, build, and use applications.

What is Cloud Native

Cloud native is a modern approach to building and running software applications that exploits the flexibility, scalability, and resilience of cloud computing. Cloud native encompasses the various tools and techniques used by software developers today to build applications for the public cloud, as opposed to traditional architectures suited to an on-premises data center.

The cloud native approach to building and running software was pioneered by a group of companies commonly referred to as “born in the cloud” — such as streaming giants Netflix and Spotify, ride-hailing company Uber, and accommodation booking platform Airbnb. The cloud native approach has since been adopted by other companies looking for similar digital agility and disruptive competitive advantage.

These techniques enable loosely coupled systems that are resilient, manageable, and observable. Combined with robust automation, they allow engineers to make high-impact changes frequently and predictably with minimal toil.

Cloud native application development is an approach to building, running, and improving apps based on well-known techniques and technologies for cloud computing. These applications are a collection of small, independent, and loosely coupled services. They are designed to deliver well-recognised business value, like the ability to rapidly incorporate user feedback for continuous improvement. In short, cloud native app development is a way to speed up how you build new applications, optimize existing ones, and connect them all. Its goal is to deliver apps users want at the pace a business needs.

If an app is “cloud native,” it’s specifically designed to provide a consistent development and automated management experience across private, public, and hybrid clouds. Organizations adopt cloud computing to increase the scalability and availability of apps. These benefits are achieved through self-service and on-demand provisioning of resources, as well as automating the application life cycle from development to production. But to fully utilize these benefits, a new form of application development is needed.

Cloud native development is simply just an approach to building and updating apps quickly, while improving quality and reducing risk. More specifically, it’s a way to build and run responsive, scalable, and fault-tolerant apps anywhere, whether in public, private, or hybrid clouds. 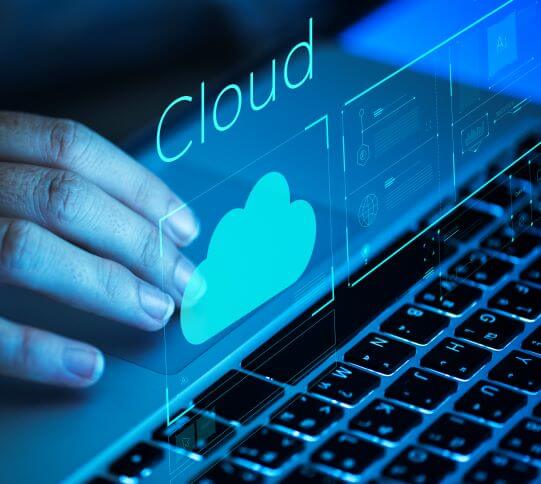 There are four layers to cloud native computing that are important to understand:

Outside these layers it is also important to implement observability practices, so all these services are monitored effectively. Some organizations also opt to bring their stack together into a self-service internal developer platform or to purchase an opinionated platform as a service (PaaS) from a vendor to ease adoption for developers. 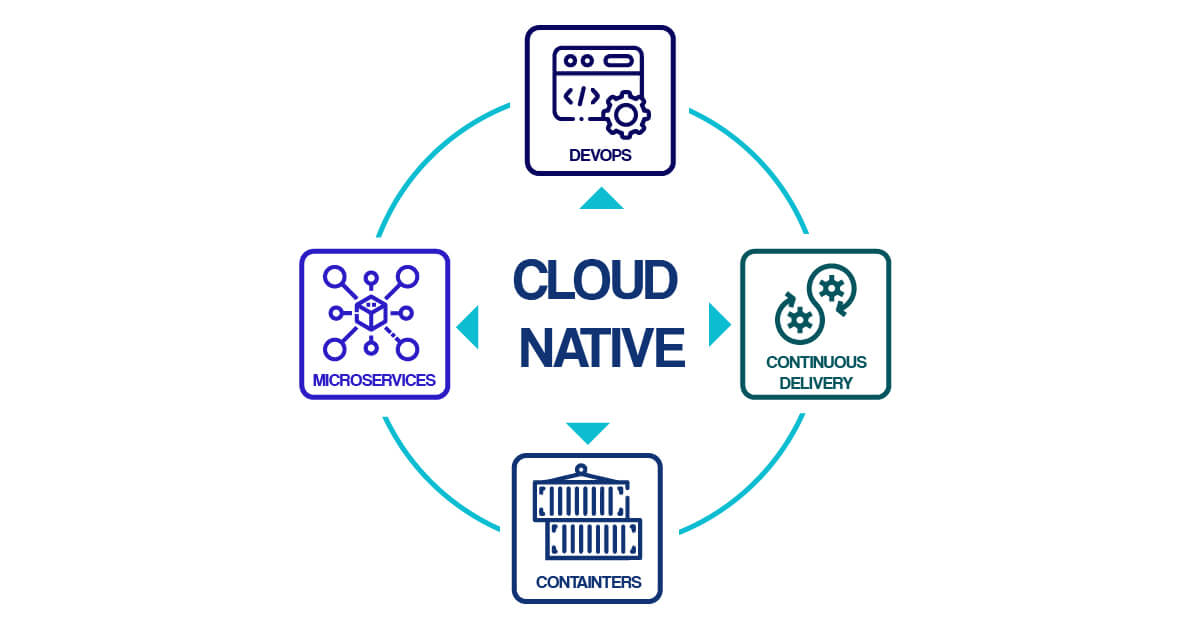 How we can help you

Development teams ought to adopt the principle of cloud native on an organisational level. Whether through migrating existing applications to ones that are cloud native compatible or by ensuring that applications built as monoliths are broken into several microservices that works better in a cloud environment. This will require a significant mindset shift away from traditional waterfall deployments to more agile development principles like minimum viable product (MVP) development, embracing automation, multivariate testing, rapid iteration, observability, and working closely with the operations team in a devops model. This is not an easy shift especially for a team that has been working with the former and that is where our team at Devopsity comes in

If you have any doubts in mind regarding any of the above or considering going cloud native, you can reach out to us and our team of experts would answer your query.