What’s the goal of DevOps methodology?

Before the IT world heard about DevOps culture, development teams used Agile methodology (created in 2001), as a solution for the non-flexible waterfall model. Instead of working on particular phases one by one, without the possibility to make changes in the finished phase, Agile gave the developers more opportunities in software development. The four main values of Agile were:

Agile software development was a huge change in IT project management, but as it turned out, not big enough for some types of development projects. The new methodology was strongly focused on creating code and constant changes in the software conducted by small teams. It also filled a gap between the customer and developer, but didn’t improve the communication with another important team responsible for the final product - operations. DevOps culture came to life to solve this problem and, as a result, became another crucial methodology in IT. Unlike Agile, DevOps focuses on constant testing and development, which requires larger teams with various members’ skills. It also delivers complex end-to-end business solutions, which need operational readiness and more detailed documentation than Agile. 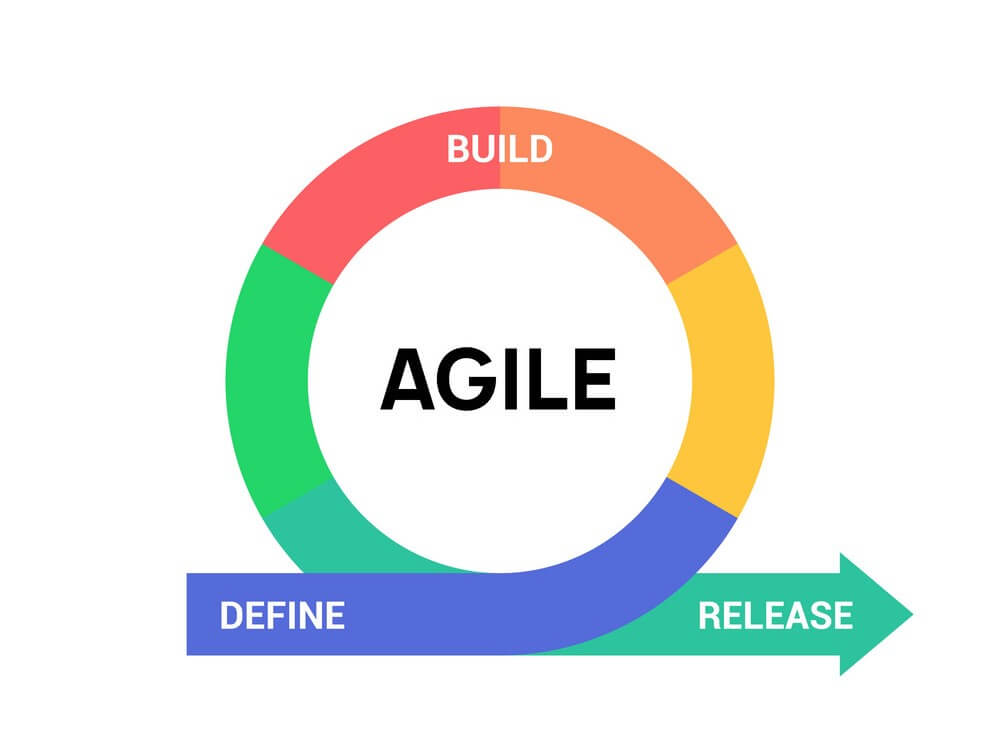 How did the DevOps movement start?

DevOps movement was invented by Patrick Debois. Working as a database admin, Patrick really appreciated the agile development and mentality, observing how his systems work thanks to agile. In 2008 he met Andrew Clay Shafer, a software developer, and speaker during the Agile Toronto conference. Together they started Agile System Administrator Google Group. Shortly after that,  Patrick attended the speech by Jean-Paul Sergent about cooperation between developers and operations teams. At that moment, he thought it would be great to organize a conference about this aspect of IT projects, as he knew how the conflicts between these teams may affect the work of other specialists. Sergeant himself suggested the name “DevOpsDays”. The conference took place in 2009 in Belgium, starting the whole movement known simply as DevOps.

The infinity sign is the best way to show what DevOps practices look like, which was already mentioned on our blog. On every stage, various DevOps tools are used. 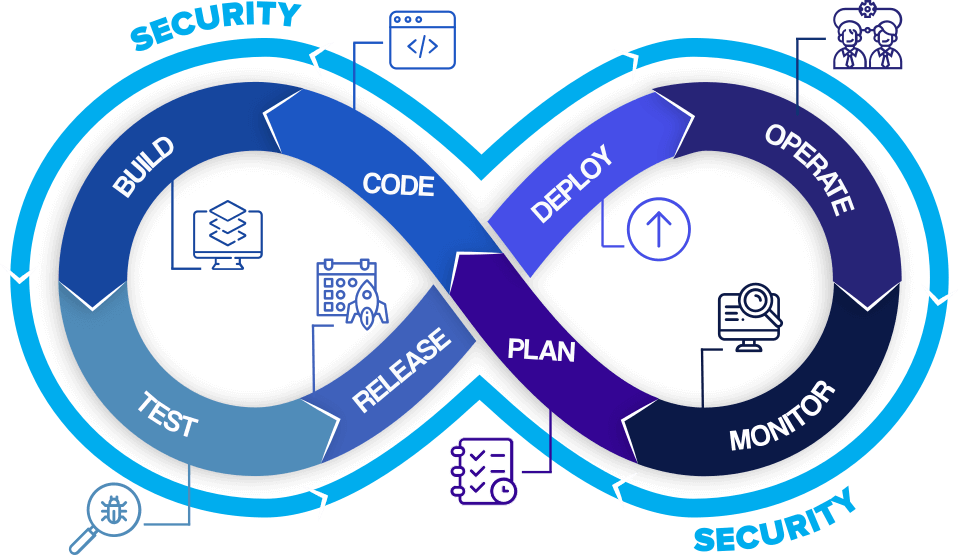 The first stage of work is development - planning and coding the software, and designing the whole idea. Only when the design is ready, the team may go to the integration. In this phase parts of codes are connected, and the developers can also add new functionalities. They are able to find elements that require daily or weekly changes. Then, there comes the third stage - testing. DevOps team uses various automated tools, like Jenkins, Selenium TestNG, and JUnit to check the code in specific environments and find spaces that need corrections.

In the fourth stage, it’s time to move the code to production servers to start the deployment. Here DevOps use containerization tools, like Docker or Kubernetes. Their main role is to help to keep consistency between development, testing, staging, and production . They also support the process of Configuration Management (launching deployments to servers, scheduling updates, and also keeping the consistency on all servers).

Last but not least, is the fifth stage - monitoring. Here DevOps engineer (or DevOps team) together with the Operations teams observe the software if it works properly on the production environment, and find system errors that need to be fixed. After receiving such feedback, the team is ready to plan corrections and start the whole process again. It will be continued until the project achieves a satisfying level.

What are DevOps practices and how they help?

DevOps strategy of support development and operations teams is based on specific practices. Most important are:

Preparing automated code to be deployed in a live environment. It is portable, faster, and more reliable practice than manual build.

Adding small changes in the workflow in order to receive reliable rollbacks and a dependable deployment process. Together with continuous integration, CD is arranged by a DevOps engineer into CI/CD pipelines.

To support automated processes and workflows in order to save time, and provide stability and scalability.

To collect data that later helps to analyze the roots of problems, detect these problems, and as a result, provide a faster recovery.

Breaking an application into smaller, more manageable collections to reduce complexity, and give flexibility in choosing the technology. It’s also cost-effective while using containerization.

What Is One Key purpose of DevOps model?

Adopting DevOps provides operational efficiencies and supports software development lifecycle at every stage. The connection between development and operations teams helps to deliver software and later the final project in a shorter time, with fewer bugs than they would do without the DevOps methodologies’ help. Detailed planning, standardized test process, continuous deployment, and other important DevOps practices, lead to fastening the development process and delivering a final product with the highest quality and security.

In DevOpsity we help with every software project that require a professional DevOps approach, mostly in Team Augmentation DevOps model. We believe that improved collaboration guarantees the best effect, not only between development and operations, but also in DevOps teams. Book a free consultation with us, so we can meet you and propose the best solutions to improve software quality of your product.