Rapid development of technologies also requires a growth of methodologies, cultures, and mindsets in project management. One of the fastest growing of them is DevOps culture. In this article you will learn what are the basics of DevOps movement, who is a DevOps engineer and how they can help throughout the entire software development lifecycle.

What is the definition of DevOps?

In simple words - DevOps is a set of practices, tools, frameworks etc. that combine development and operations teams in a process of creating software. It helps to shorten the whole process and give it the best possible quality. The term DevOps was presented during DevOps Days in 2009 in Belgium by Patrick Debois.

Debois worked for the Belgium government on a data center migration and observed there conflicts between developers and system administrators, which also affected his work. Inspired by O’Reilly Velocity 09 conference in 2009 (Debois took part in it remotely), he decided to organize his own Velocity - DevOps Days.

And what do DevOps engineers do?

On the list of their main responsibilities are, among others: 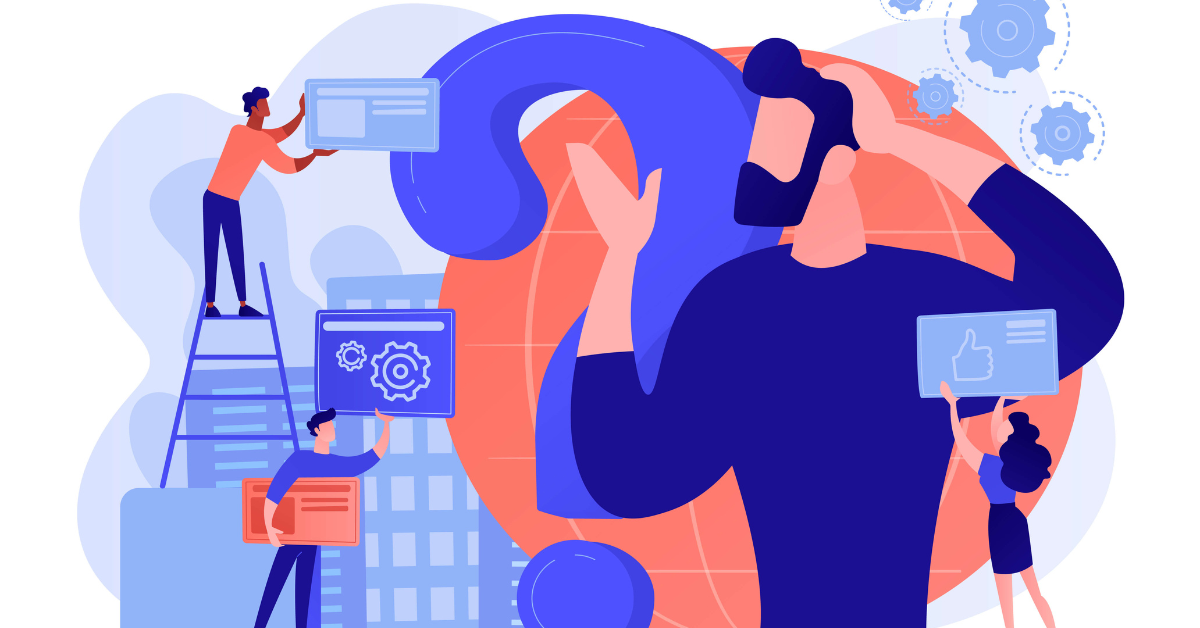 Important DevOps practices are implementing continuous integration and deployment automation (CI/CD pipelines). In this process, developers make small changes in the code, using various tools that need to be later integrated. When the delivery process starts, all the changed elements are deployed to the infrastructure, ready to be put on a testing environment.

Considering these responsibilities, a DevOps engineer must acquire at least basic knowledge from various areas of IT, starting from hybrid cloud systems, DevOps tools and CI/CD pipelines. A misconception is that DevOps doesn’t have to possess programming skills. Nothing could be more wrong! At least basic programming skills are a must-have to understand the software development process.

Agile methodology - how does it work?

Besides, Manifesto has also 12 rules strongly focused on cooperation, quality, and dynamics.

To be more specific, Agile software development emphasizes the role of automation improvement, collaboration between development teams, and understanding of all processes by team members. However, there are still more differences between DevOps and Agile teams. The most significant are:

In Agile - Delivering small improvements by developing and testing; focus on writing code

In Agile - Any department working on projects

In DevOps - Strictly created for engineering processes and IT operations

In DevOps - Delivery daily or even every few hours

In Agile - Light and tiny, not to lose the flexibility of a project

In DevOps - Meticulous, to make sure the teams work together well, but putting communication over documentation

In Agile - From customer

Summary - how do DevOps and Agile interrelate?

DevOps strategy was based strongly on Agile and, as a result, became an extension or completion of Agile in IT operations. Agile helps optimizing the software development lifecycle, whereas DevOps focuses on merging development and operations teams, which supports their members to understand each other’s work. As a result, operational efficiencies grow, the final product has high quality and can be delivered faster. Also, in case of customer’s negative feedback, bugs and unsatisfactory elements can be quickly fixed, due to procedures the team worked out.

To explain the DevOps process clearly, look at the graphic below:

As it was written before, DevOps processes are continuous, repeated. Everything visible on the right side of the infinity sign is shift-right, and the rest - shift-left. So why does DevOps recommend “shift-left” testing principles?

Left is the beginning, early software development processes, in which multiple actions, such as adding new elements, fixing bugs, modifications and automated testing, are easier than after release. Thus, the system gathers better efficiency as well as quality. Also, costs of changes are smaller than during the right-shift.

What are DevOps cooperation models?

“Staff augmentation” has become a more and more popular phrase in the IT world. But what does it really mean? Staff Augmentation is a flexible DevOps model of outsourcing that enables you to hire specialists from every corner of the world and manage their work directly, while they support your internal team. You have an unlimited, global base of specialists that are more affordable than a traditional employee, not to mention the time saved on their recruitment process.

And how about the whole team?

What is DevOps Team Augmentation?

This model works similarly as staff augmentation, but instead of one or two specialists, you hire an entire team. Of course, the solution needs to be chosen on the basis of project type, but usually, a team is more efficient than just one person. Why?

In contrast to augmenting just one DevOps, leasing the entire Team means acquiring various skills and abilities, so more areas can be supported and improved in a shorter period of time. Also, a ‘Team’ means that this is not a random group of people that you need to organize yourself, but a well-oiled machine with members who already had a chance to work together, know each other’s qualifications and could be assigned with specific roles from the first day of co-op. In simple words - DevOps teams are more efficient, and deliver software faster, which later improves the customer satisfaction.

What are the benefits of DevOps?

The more advanced and complex your project is, the more you need professional end-to-end support and coordination between development and operations. Adopting DevOps leads the team through the process providing better communication, stability, safety and as a result, gives a better final product.

In DevOpsity we strongly believe that hiring a whole team will give you more efficiency than just one person. If you need professional help with your software project, book a free consultation with us and we can work out the best solution tailored to your needs.