If you currently work in the tech space as a software developer, cloud engineer, devops engineer, SRE e.t.c, chances are you have come across the term “cloud native application”. This article is aimed at providing more insight into both the traditional applications development and cloud native application, such that after reading, it won’t just be one of those buzz terminologies, rather, one that will equip you with the knowledge to improve how products are developed/managed in your organization, bearing in mind scalability, high availability and faster time to deliver innovations.

The software development/application development space has changed, evolved and keeps evolving drastically. These changes involves trends like agile development and DevOps. These have helped businesses speed up development of software and also aided faster release. Since cloud computing has become so popular in the last decade, it brought several changes to the software development world and raised lots of questions among both owners and stakeholders.

Simply put, the adoption of a cloud-native approach contributes to the overall improvement of your business. 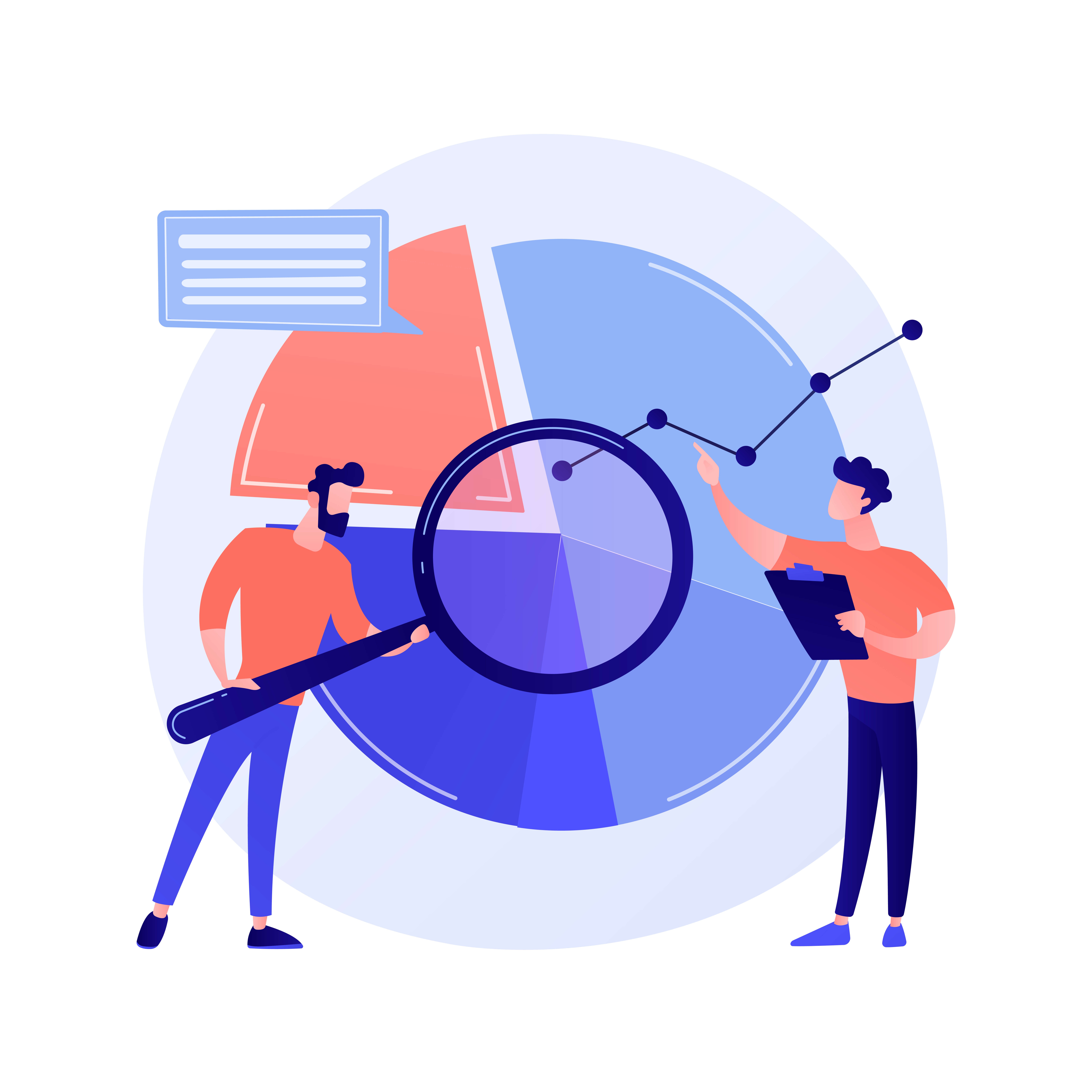 This is certainly not an easy shift in methodologies nor practice for organisations, especially those that have devoted several hours, workforce and finance in trying to make application release faster in order to meet the rising demands of the business while considering innovative & agile solutions. The traditional approaches for application development must be reimagined, re-architected and re-deployed in a cloud-native methodology.

entails building applications in a way that storage of data and the entire software development is done within a closed environment. In most cases these applications are monoliths that poses several issues when dealing with scalability and often times, high availability as well. It certainly still has its use cases and your business might actually work better with this approach. Most of them run on a mainframe environment or do have a client/server environment. To expand the Application based on the technologies utilised brings a lot of overhead. In most cases, additional hardware needs to be purchased to upgrade or scale up in terms of data storage and support services.We are moving away from the world of inactive, flat, and sluggish worlds of traditional Applications to the world, which is faster, active, and versatile in its approach.

cloud computing as a term has become quite popular in recent times even amongst people who do not work in IT. The idea of cloud based app has been in the talks for over a decade and has brought the necessary changes to software/application architecture.

It takes a considerable large amount of time to build traditional Applications than when compared to the Cloud-native development process. They are in most cases developed and released as one package which makes it quite challenging to maximise flexibility and scalability.

Traditional Application architecture allows for dependency to exist between the application and operating system. This makes migration and the scalability a complex issue. While the architecture for cloud-native applications is designed to permit the use of platforms as a means to abstract away dependencies. The main idea behind this is to let development teams focus on what is important.

While the Cloud-native approach ensures faster releases for updates, this is not the case with traditional apps. This makes the business respond to user need slower, which eventually will decrease the retention of users. The amount of time spent identifying a bug , working on a fix and deploying the fix is significantly high compared to the cloud native approach, which eventually constitutes wastage of time and money.

Cloud-native is cost-effective, and you only pay for what you use, not like traditional Applications where you have to set up the data storage and all the services. This is despite the amount of work being done as the downtime is low, which means that the work performance is improved. The profit is increased in the longer run.

There is always a risk of hard-coding some human errors into its essential infrastructure while trying to automate processes. Again, human operators tends to slow down the process of debugging issues. Automation nullifies these issues.

In the cloud, there is a lot of room to have several manually done tasks fully automated. With cloud native applications, it is easier to achieve zero downtime when rolling out deployments. This has been made popular through the use of CI/CD . Scalability, continuous testing, as well as resource allocation, can all be fully automated. Also, all microservices are isolated in containers means if something fails, it is only limited in its scope; the whole application does not go down, which makes it more reliable. In case of widespread failure, the automation restores the deployed application to the previous stable working state, in cases like these, the downtime for such application is minimal or nonexistent. Automated testing is a protector as if the application is deviating from specific parameters, it is detected, and a team starts working on it. 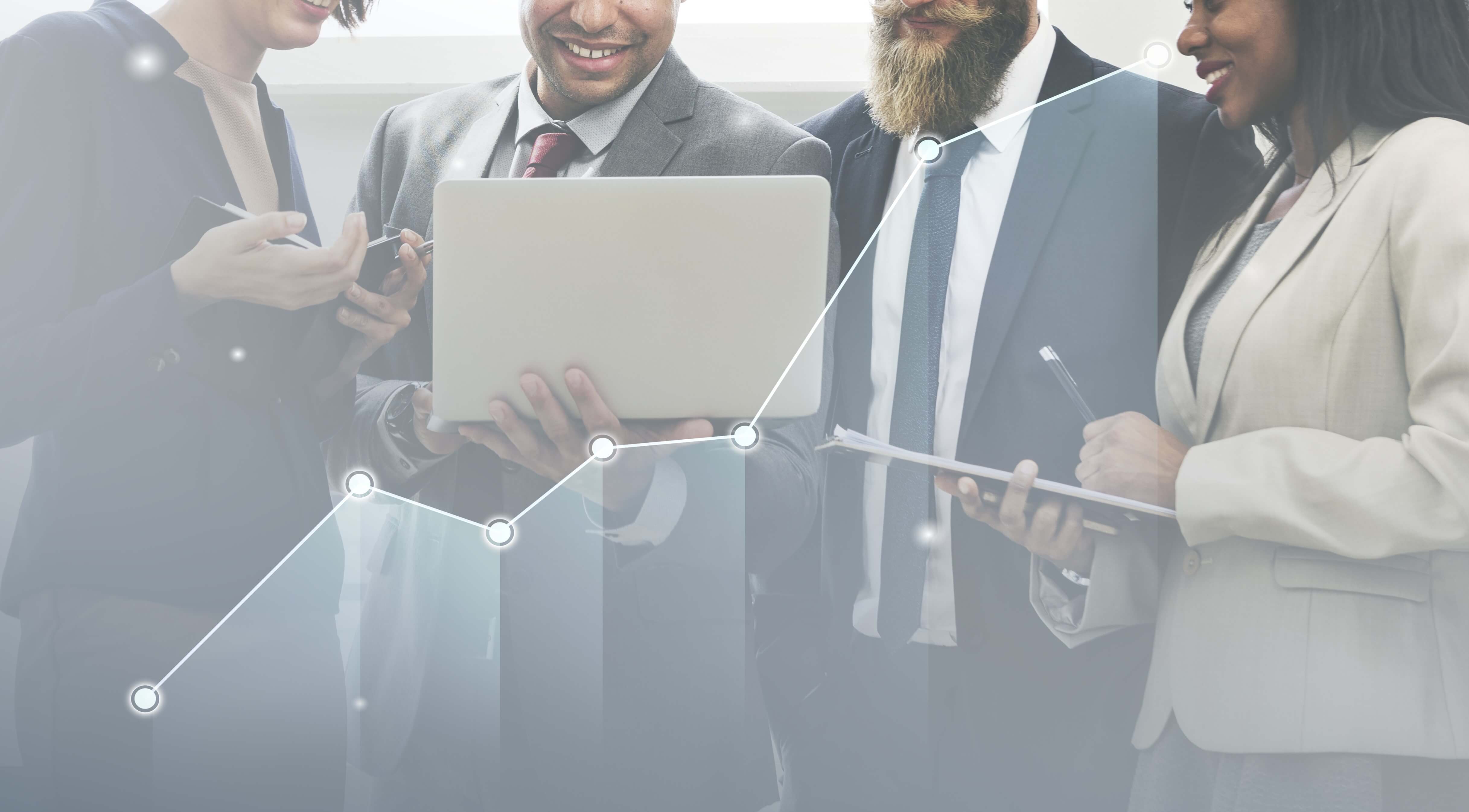 With the use of containers and cloud computing models like “Platform as a Service“ (PaaS) developers don’t need to worry about OS layer management since it is delegated to the cloud provider. This is a big advantage over the traditional model because developers can focus on their primary task – software development.

On the other hand, the architecture of the traditional application is tightly coupled with the underlying OS, which makes it unsuitable for migration and scaling over different host environments.

Not only that traditional applications are tightly coupled with the underlying operating system, but even their services and functionalities are tightly coupled in the application deployment. More precisely, traditional applications can have modular structure regarding development aspects, but in production, they are deployed as monoliths. This makes processes such as improvement, testing and scaling harder, slower and more expensive.

Cloud-native applications introduce high modularity through microservices and containers. In such an environment, both development and maintaining processes don’t have to be performed on the whole application, but just on its independent parts – which makes them easier, faster, and cheaper.

Flexibility in the cloud lets you to deploy, repeat and redeploy resources fast and easily, whenever and as long as necessary. This flexibility makes it simple to experiment and implement in the cloud.

Cloud-native applications are built on the idea of architecture as a code and have a highly automated process. A definite proportion of automation is needed to produce output faster. It reduces our effort in testing and delivering the product.

Cloud-native solutions allow you to access and monitor every process with ease. They use “infrastructure as a code” model to automate several deployment and operational tasks. Simultaneously with this, they make it easy for the operations team to deploy and manage the whole process in a standardised way.

The cloud-native approach uses CI/CD (Continuous Integration/Continuous Delivery) to establish an automated way to test applications and deploy them as soon as the code is built.

With this, the development teams can commit code changes more quickly and reliably that leads to better cooperation and software quality. The outcome of this approach provides stronger confidence than usual.

The cloud-native infrastructure supports the disposable process that starts up soon and shuts down gracefully providing maximum robustness and quick recovery from unexpected crashes.

Which should you choose

Indeed, over the years, traditional applications have helped us to better the way businesses have been conducted in the past. None the less, cloud computing takes this several steps further. It focuses on improving the infrastructure and ensures that the full potential of the business is achieved.

The major key take away from this article should be the benefits that cloud computing brings to modern businesses. Summing it up, the current state of the tech space/business requires organisation to engage in constant innovation and fast delivery of solutions and this is the biggest and most important benefit of cloud based apps. With a traditional app, it is difficult to achieve a more modular architecture and DevOps automations. This slows down the speed of features release. Whereas organizations that go with the modern approach gains a higher level of efficiency for the team and the development process as a whole, thus also ensuring ease of DevOps culture adoption.

There are several reasons why your business should use cloud. Cloud based applications/ microservices have advantages that includes:

Container orchestration: which enables us to have apps that have a high fault tolerance, non-disruptive updates, and zero downtime. This makes user experience even better. Also, automated provisioning of resources enables payment based on the amount of use, which reduces costs by a lot of margin compared to the traditional approach. 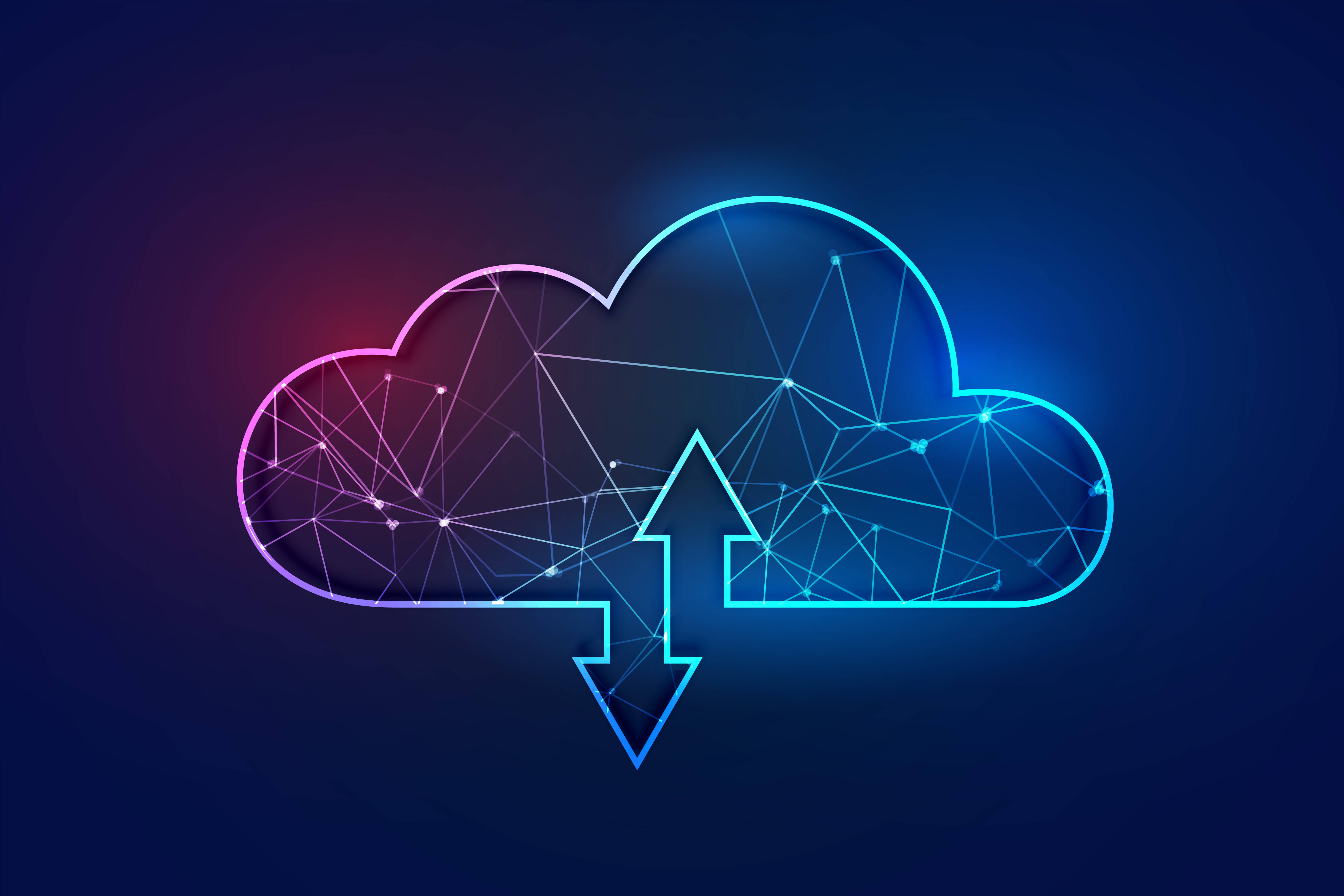